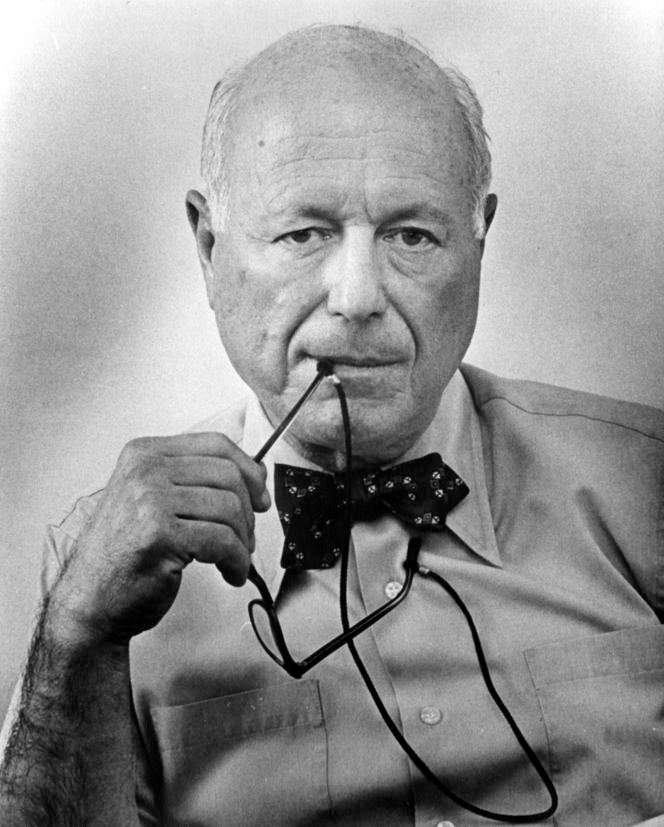 “I used to feel that that was my Capitol and my Senate. We all had children about the same age, so it was a personal relationship. It was a sort of a family atmosphere up there.”

George Tames was born January 21, 1919 and was raised, as he tells it, in “the shadow” of the Capitol. The son of Greek-Albanian immigrants, he grew up poor but resourceful, selling fruit crates from alleyways to spectators at presidential inaugurations. His first big break came during the Depression in 1939 when Times stringer Harold J. T. Herran saw his potential despite the fact that he has dropped out of the tenth grade. Beginning as a newsboy in the Time-Life offices, he eventually became a staff photographer for the New York Times.

Today, photographers in large crowds shout questions to, or at, the President. When Tames began, photographers were silent witnesses—Tames in particular had a reputation for keeping secret the political information he overheard in the course of his photography work. This close and trusting working relationship with senators and presidents, untenable in today’s politics (perhaps for the better), allowed him intimate access to the inner workings of the government.

Tames’ insider stories of friendships with Senators and the long, painful Pearl Harbor Hearings compliment the intimacy of his remarkable photographs. The photographs in this collection document a particularly prolific and enjoyable period in his career. From 1948 to 1949, George Tames covered the Truman administration and Capitol Hill for the New York Times. His subjects ranged from the Pearl Harbor hearings to art exhibitions, to shots of the President. Tames was fond of President Truman, particularly for the friendly relationship he had to news photographers. 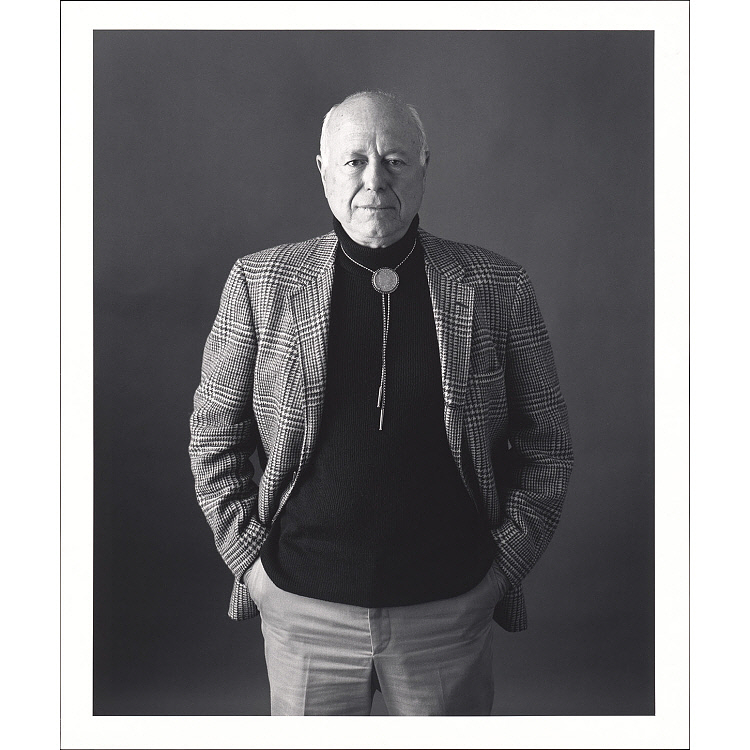 “It has been my strong belief that there is no such thing as too much news in a democracy.”

“I don't think there's any such thing as too much information in a democracy.”

George Tames passed away in 1994. You can read his New York Times obituary here. Much of this biography was written from the candid and enjoyable transcript of his interview with the Senate Oral History Program, which you can read here.

The photographs in the George Tames collection are almost all 35mm and various large-format negatives, along with printed contact sheets and hand-written and typed notes about photographs.

Tames’ long career (exactly forty years, in fact) spanned both presidents and camera technologies. In his Senate oral history he recalled looked down into the eyepiece of a Graflex camera, and the bulky, time consuming process that resulted in stiff photographs of his subjects. Later, he shot with more agile 35mm cameras.

One of his cameras was the Rolleicord medium-format twin lens reflex camera. 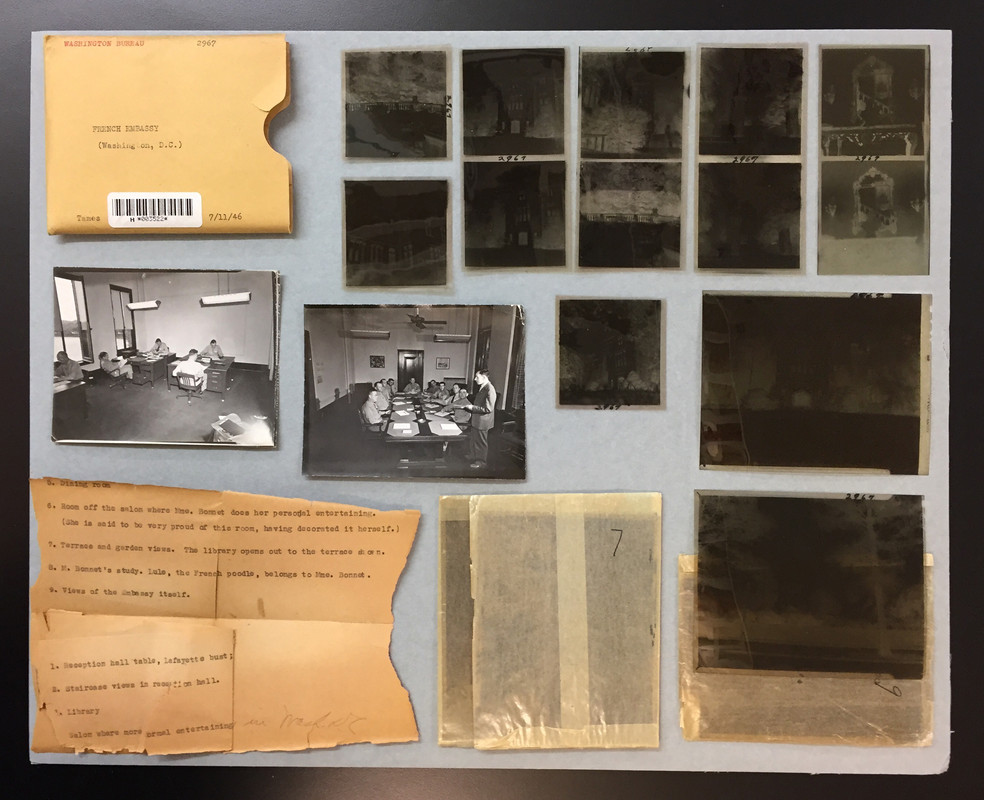